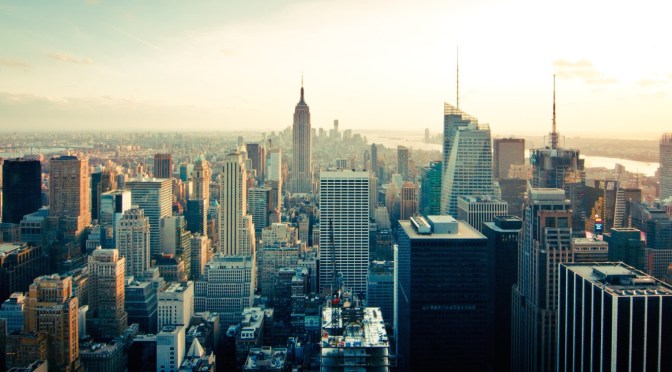 Ah, those who plan iniquity

And design evil on their beds;

When morning dawns, they do it,

For they have the power.

They covet fields, and seize them;

Houses, and take them away.

They defraud men of their homes,

And people of their Land.

Approximately four million homes were taken due to foreclosure during the “Great Recession” of December 2007 – June 2009. There are many families that are still feeling the devastating effects of losing their home. They’ve suffered damaged credit ratings, emotional hardships and lost much of their belongings because they had to “downsize” when they left their home.

If the people only had the time, knowledge, resources and mental strength they would not have had their home stripped from them. Many could of had a much more affordable mortgage payment or received a large lump sum settlement from the bank before agreeing to leave their home or even be living in a free house to this day.  If only the millions of homeowners had stayed in their home and confronted the bank with a civil lawsuit the “Great Recession” really could have been a wonderful blessing to these millions of families.